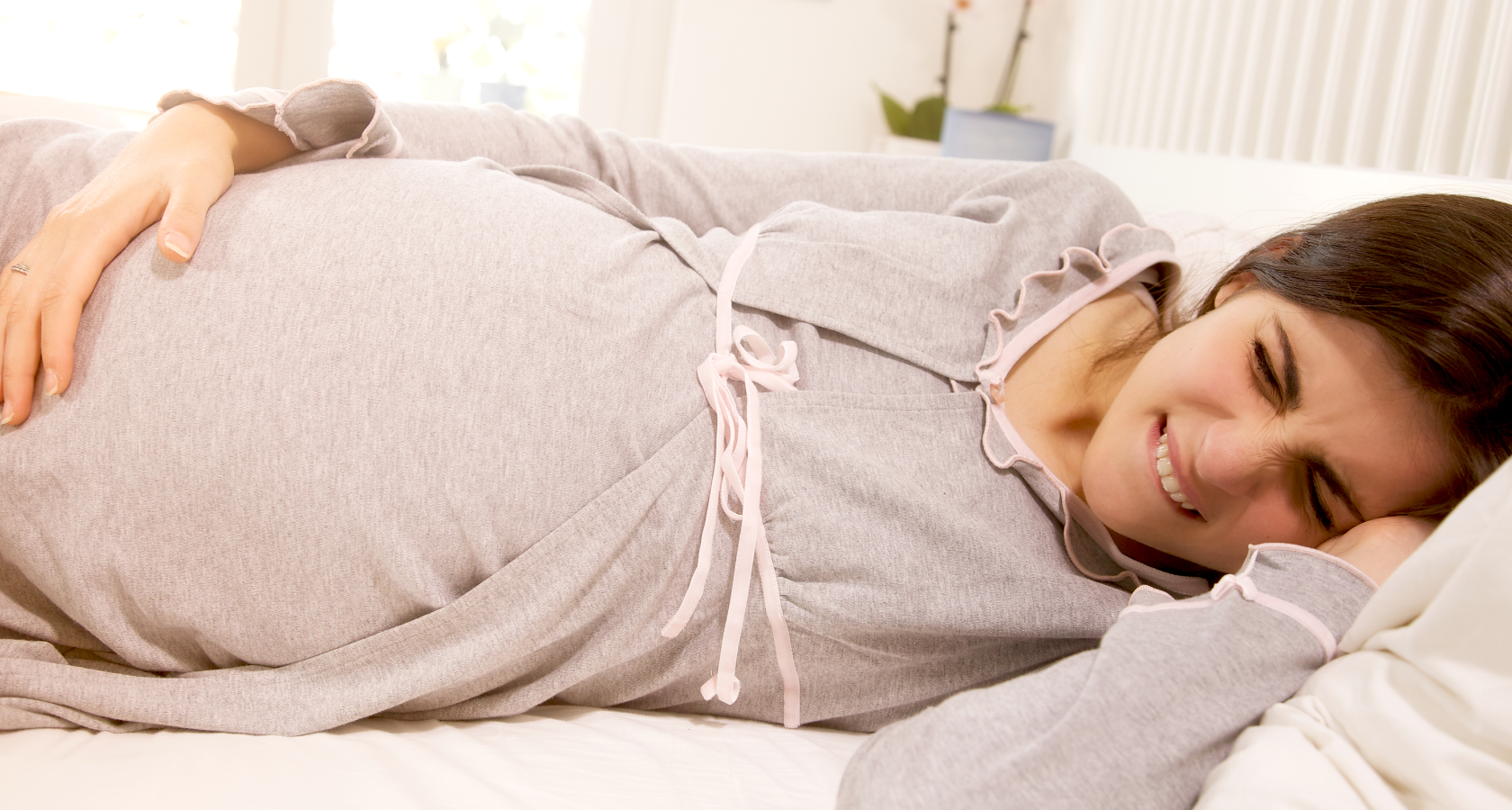 Why does constipation happen during pregnancy?

During pregnancy, many hormonal and organ changes occur in women, including the intestine. The hormone called progesterone has an influence, its levels increase during gestation causing digestion disruptions and a decrease in bowel musculature, which makes muscles become weaker and they do not have enough strength to eliminate feces.

Also, constipation during pregnancy is caused because peristaltic bowel movements decrease, which are the ones through which a series of contractions and relaxations allow the content to move through the intestine.

Likewise, as the size of the fetus and of the uterus increase, the pressure this generates in the intestine also increases, which delays bowel movements and worsens constipation during pregnancy.

Causes of constipation during pregnancy

Pillars to prevent constipation during pregnancy

The fundamental pillars to prevent constipation during pregnancy are: diet, exercise, and generating bowel habits.

One should follow a balanced diet high in fiber in order to naturally alleviate the discomforting symptoms of constipation and regularize bowel movements.

Some examples of foods containing fiber are:

Something important to keep in mind when incorporating foods rich in fiber, is that it should be done gradually, in terms of quantity and frequency so that the body adapts slowly and to avoid any discomforts such as gas or bloating.

It is also important to drink a lot of water or fruit juice to hydrate the body properly and soften bowel movements.

Other recommendations concerning diet is eating slowly, chewing well, have fixed schedules for meals, not skipping any meal and including snacks.

Exercises during pregnancy are very beneficial health wise. Other than preventing and helping to combat constipation, they alleviate other discomforts, such as, back pain, help control weight, sleep better and fill you with energy.

Simply 20-30 minutes a day is enough, it can be a walk, swimming, doing yoga or Pilates.

Before starting any physical activity, always consult your doctor in case of any contraindication.

Other than including fiber and exercise, it is important to create the habit of going to the bathroom. Having a fixed schedule, for example after breakfast, is essential to educate your bowel. For that, it is important to listen to our bodies and not constrain the impulse and to take as much time as needed.

If the case where constipation does not improve with dietary adjustments and physical activity, laxatives are another resort. A good option are natural laxatives made from herbs and fruits. Always, and this is fundamental, before taking a laxative consult your obstetrician if it is safe for pregnant women.

The mother’s habits during pregnancy are factors that need to be cared for to prevent complications and to ensure the pregnancy progresses normally so as to protect not only the mother’s health, but also the baby’s health. 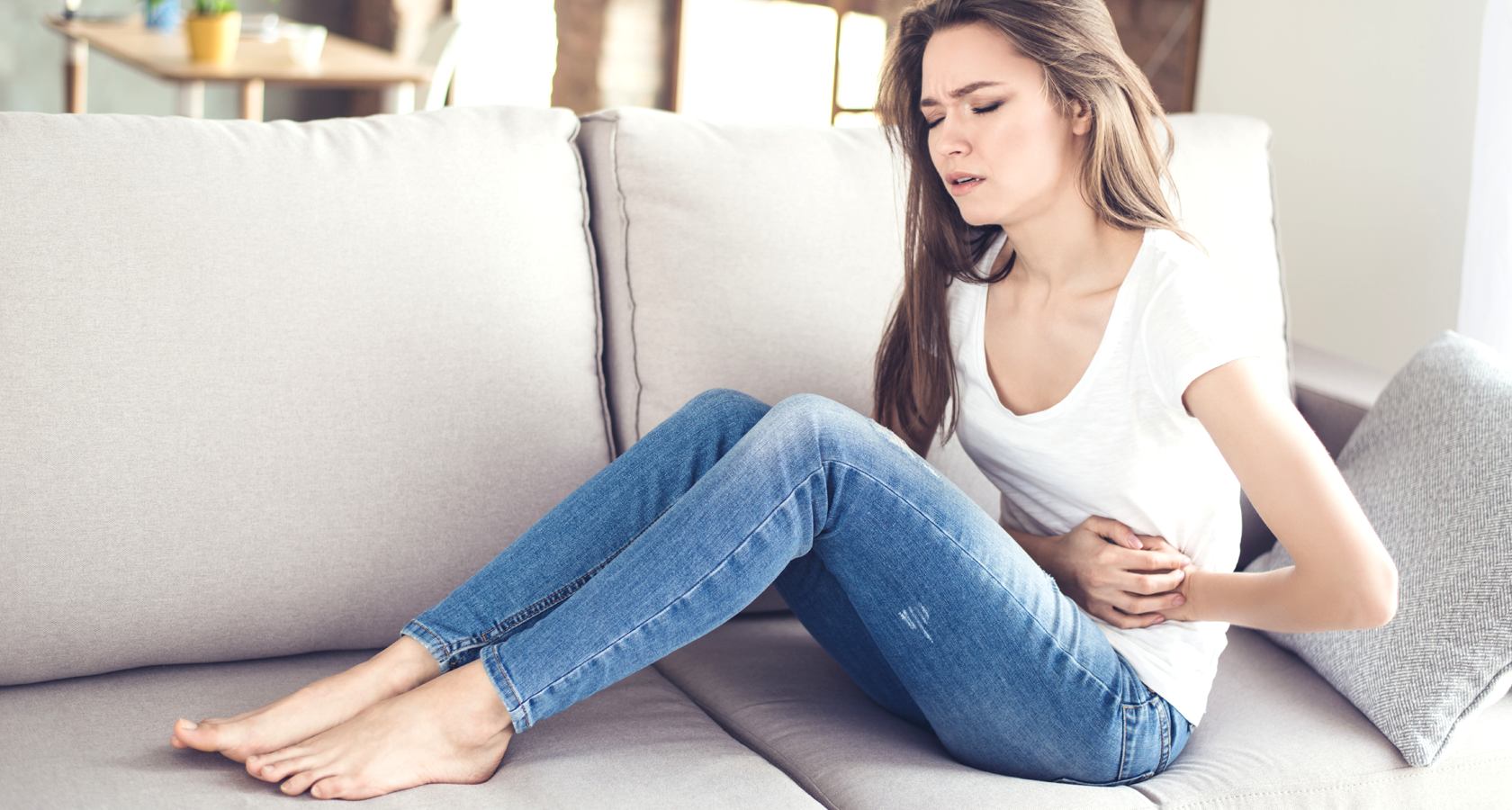 Constipation is a very common condition that affects people of all ages. It is frequent in children, in adults it…
Read more

The importance of fiber to ease constipation To prevent and treat constipation, it is very important to include a lot…
Read more

How to avoid constipation during pregnancy?

Constipation during pregnancy is a very common problem. While it can present itself from the first months, it is generally…
Read more

No products in the cart.